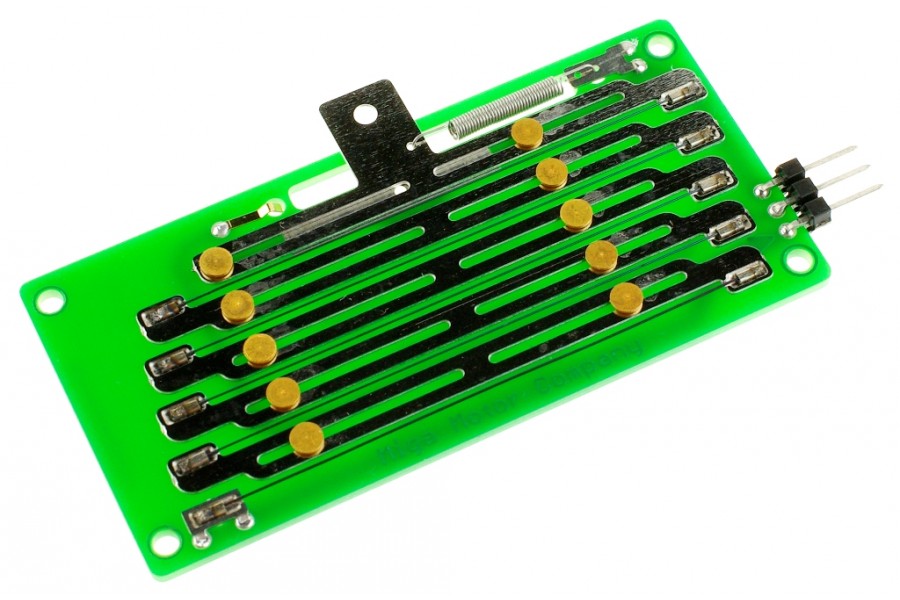 Shape Memory metals that were developed by NASA for the space industry, and have been used for increasing applications down on earth.For example,there have been limited studies on using these materials in robotics. They make it possible to create very light robots.
The MigaOne is a credit-card-sized memory metal actuator, with 0.325" of stroke, and three output force options. Weighing less than 1/2-ounce (12.8 grams), the wafer-thin MigaOne is the world’s thinnest actuator, standing barely a millimeter off the PCB surface. Actuation time is ~1.0 second at 5.8V, and ~0.1 second at 18V.
MigaOne actuators should be used along with the MADv5, which provides end-of-stroke detection and MOSFET power switching. The MigaOne can be driven by standard high-energy batteries or most laboratory power supplies (from 5-30 volts, depending on desired actuation time).
The MigaOne-12 provides 2.75 pounds of force, using 0.012” diameter SMA elements with 3.9ohm resistance. 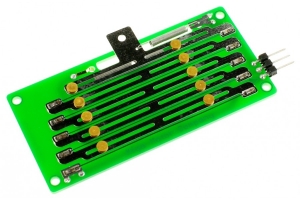 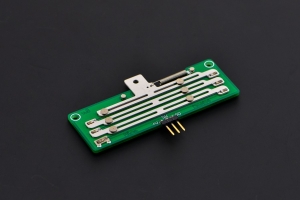 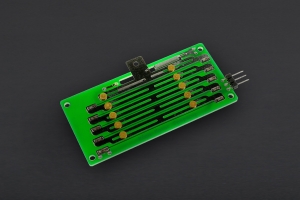 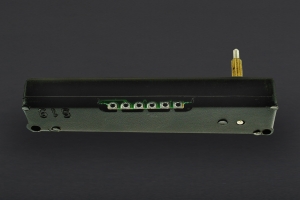 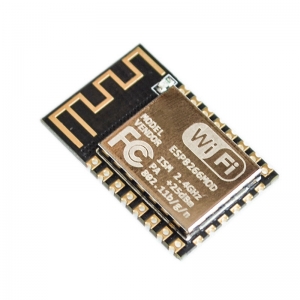 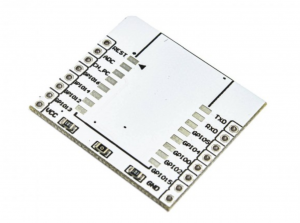